Everton manager Rafael Benitez insists he does not feel under any additional pressure after his side were booed off against Watford last weekend.

The Toffees conceded four goals in the final 12 minutes to go from leading 2-1 to losing 5-2 as the Spaniard’s side lost back-to-back home matches.

Benitez’s Liverpool connections made him a controversial appointment at Goodison Park, and after a good start which helped get doubting fans onside, supporters voiced their anger after seeing a second successive defeat. 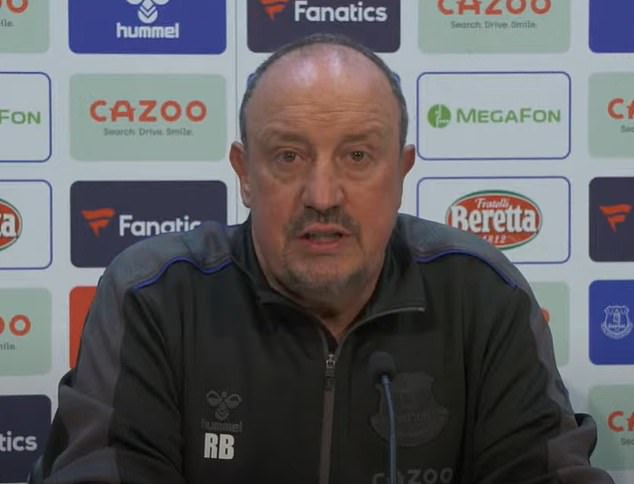 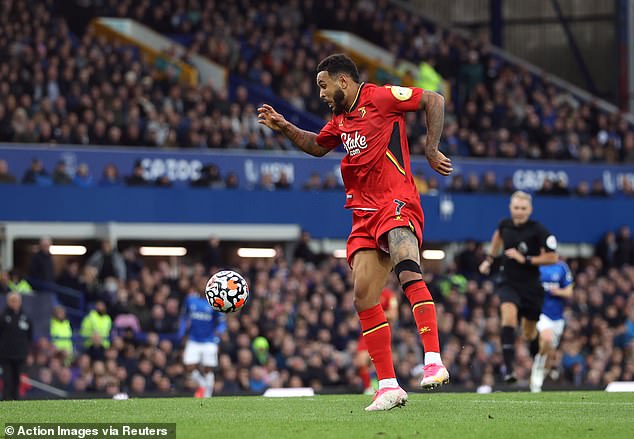 ‘My job is to be sure we analyse what is going on and try to find the solutions. We are working on that and this is just part of the job.

‘After so many years I am used to doing it.’

Benitez admits last weekend’s match did not get any better on second viewing but it at least gave him a clearer view of what went wrong and why. 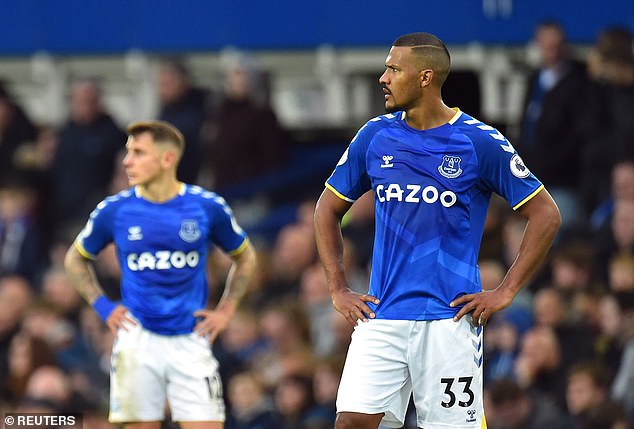 ‘The first thing was to analyse why, after winning 2-1, we could concede in the way we conceded,’ he said.

‘We did really bad, that’s the first analysis. Why is very clear: we didn’t win tackles, we were in bad positions, we didn’t attack the ball when we had to defend – too many things when you put them together.

‘I think it is something they can understand and maybe it is not something difficult to correct.

‘You have to make sure you are strong enough. It depends on each player and the character and characteristics of each player, but there are some principles we have to do well and we have to go back to the basics.’

The post Everton coach Rafa Benitez says he understands fans’ frustrations after defeat at home to Watford appeared first on 247 News Around The World.