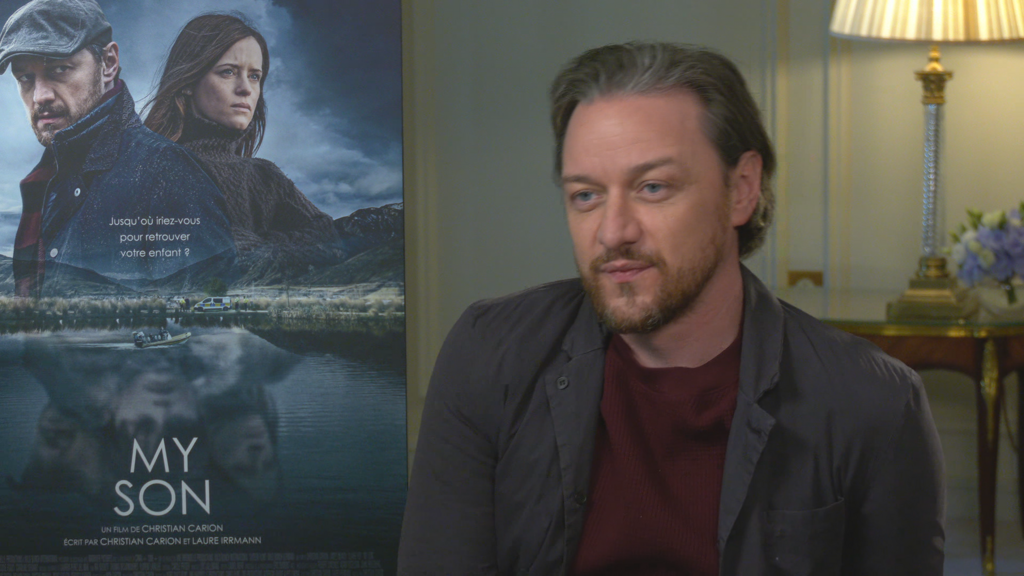 “My Son” is a remake of the 2017 French thriller “Mon garçon”, starring Guillaume Canet. In the new film, Scottish actor James McAvoy stars as a father whose 7-year-old son goes missing from a campsite in an apparent kidnapping. With no script, the goal was for the actor and the audience to uncover the mystery at exactly the same time. Eve Jackson sat down with film director Christian Carion and his star to chat about this unusual project.

A British lawmaker has said she was