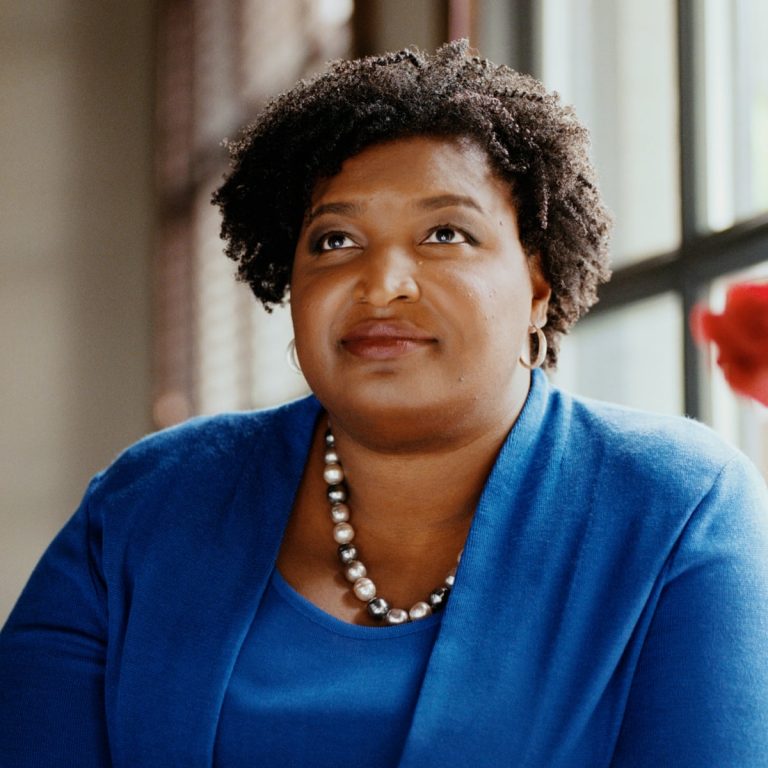 It’s been just revealed that the Stacey Abrams voting rights organization Fair Fight Action continues to pay it forward, and in their latest act of kindness, the group has donated over $1 million to help clear the medical debt for folks across five different states, The Shade Room notes.

TSR said that according to CBS news, ‘the organization donated a total of $1.34 million to the organization #RIPMedicalDebt, and the money will be used to eliminate over $210 million of medical debt for over 108,000 people across Georgia, Alabama, Arizona, Louisiana, and Mississippi.

In the press release, Fair Fight Action stated, ‘The more than 108,000 individuals will receive a letter in the coming days, contained in a yellow envelope, informing them that their debt has been relieved.’

Stacey Abrams also spoke about her organization’s donation and said, ‘I know firsthand how medical costs and a broken healthcare system put families further in debt.’

Someone said: ‘She always understands the assignment….getting things done no questions asked!’ and someone else posted this: ‘Hol up let’s recount them votes !!!!’

One other follwoer posted this: ‘Stacey Abrams never stops working for the people when will she be president?!’ and one other follower said: ‘We gotta vote Biden out next election. No more crime bill creators as the democratic candidates , only ones that keep their promises that they make to our community. Respectfully.’

Another follower said: ‘That’s amazing! So many families will be relieved just in time for the holidays,’ and a follower said: ‘I thought this said Stacey Adams the person who make the shoes. I Can’t read.’

Another follower said: ‘I really need to be doing more for my community. This is amazing. She really out here working,’ and someone else posted this: ‘And this is who we let GA not put in office with their fake counts??’