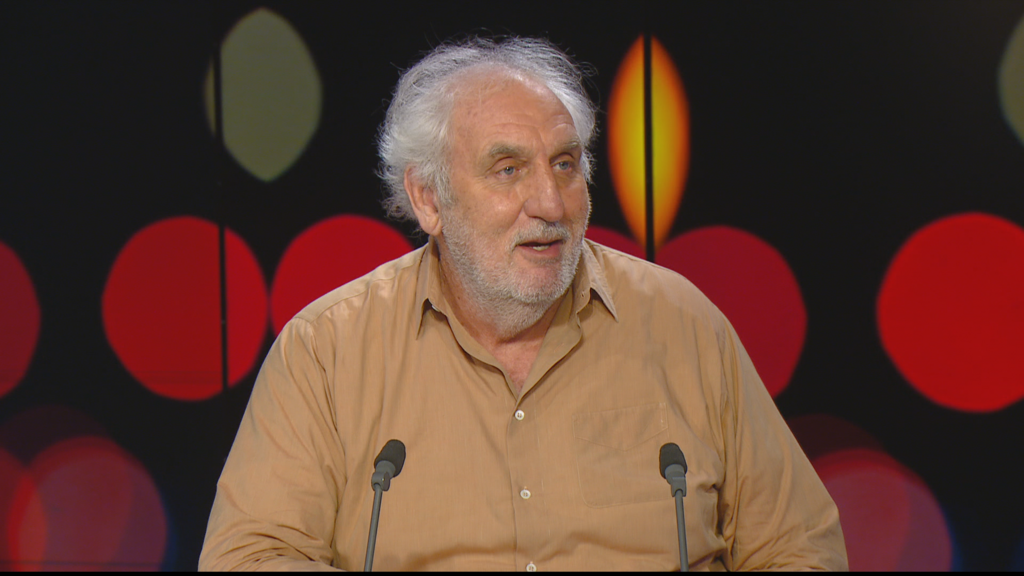 He’s behind some of the biggest crime thrillers, psychological horrors and hard-hitting dramas of recent years. From 1989’s “Dead Calm” to “Patriot Games” in 1992, Phillip Noyce has directed dozens of Hollywood talents, including Harrison Ford, Denzel Washington, Nicole Kidman and Angelina Jolie.  As the Cinémathèque Française stages a retrospective of his work, he tells us about being a gun for hire in Los Angeles in the 1990s and the gamble he was determined to take in making “Rabbit-Proof Fence” in 2002.

Noyce also explains why the Australian New Wave is now in the hands of indigenous filmmakers, who hold the key to the country’s untold history.

Based in Oakland, California, Artsick was formed in