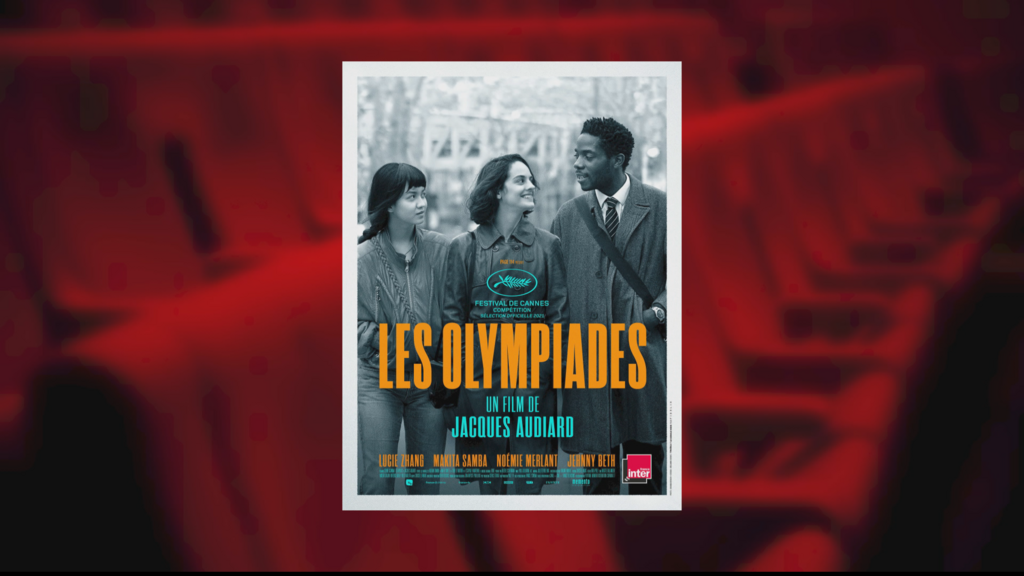 There are a few crossed paths and crossed wires in Jacques Audiard’s “Paris, 13th District”, which is on release all over France after its première at the Cannes Film Festival in July. Film critic Lisa Nesselson tells us why she failed to connect with these 30-something urbanites, despite Audiard’s form with past features.

We also find out why two unlikely travel companions make for a compelling journey across Russia in Juho Kuosmanen’s “Compartment 6”. The Finnish film shared the Grand Prix at Cannes with Asghar Farhadi’s “A Hero”.Plus, a small town police officer played by Jérémie Renier finds himself in a hellish situation in Xavier Beauvois’ new film “Albatros” (Drift Away), and we take a look back at the alternative vision of America as filmed by John Sayles, whose work is showing at the Cinémathèque Française.

For an Antidote to Diet Culture, Try These 6 Podcasts

For an Antidote to Diet Culture, Try These 6 Podcasts

Starter episode: “The Body Mass Index” As the

A future factory for Europe

Spaces, where the future of Europe is being discussed, are emerging at a rapid rate. Amid

For Sydney Sweeney’s first-ever late-night talk show appearance, she did what she does best: exuded elegance