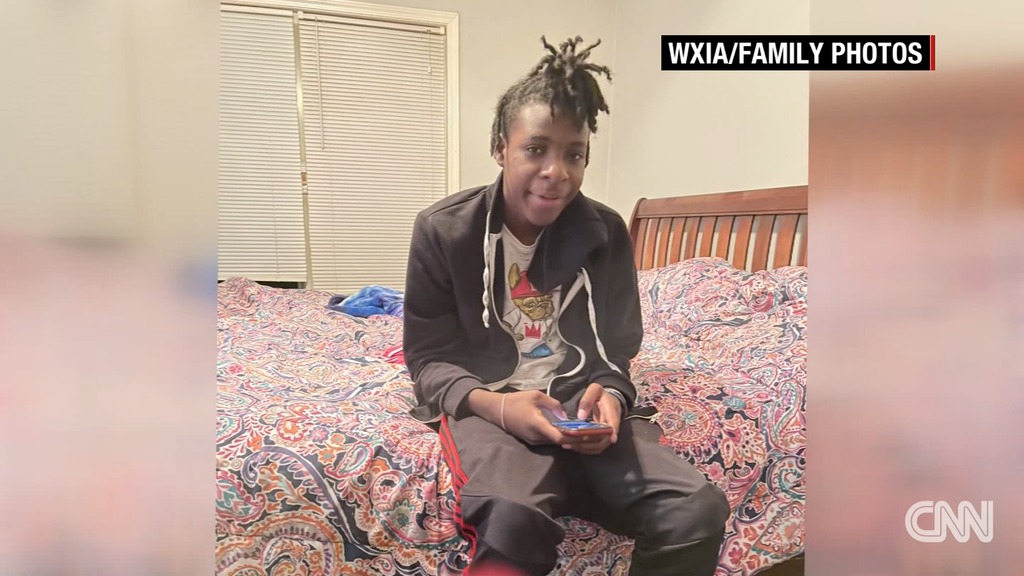 A 17-year-old student has been arrested after allegedly shooting another teenager in the head while waiting for a school bus in Georgia. Authorities in Gwinnett County said dispatchers were called to the scene of the shooting in Saddle Shoals on Tuesday morning, with reports of “a gunshot” sound.A witness also reported a child “lying in the street”, with officers from Lawrenceville Police Department (LPD) arriving at the scene at 6.30am.The 16-year-old victim, who was not identified by authorities, was taken to Northside Hospital Gwinnett and was thought to still be in hospital on Wednesday. His family have since identified the victim as Timothy Barnes Jr, and said that “he never saw it coming”. “He’s on life support and it’s up to me to take him off life support,” his mother, Latoya Nicholson told Fox News. “He’s brain dead at this moment but they are trying everything they can to keep him here”. Timothy had been approached by the 17-year-old and shot in the head, according to authorities, who were able to find him in the same neighbourhood, of Saddle Shoals, on Tuesday morning. The area is roughly 30 miles northeast of Atlanta. LPD lieutenant JO Parker told CNN that both teenagers attended Central Gwinnett High School, and had “some sort of disagreement in the past. They know each other from school and had some sort of conflict recently”. The suspect is being held at Gwinnett County Jail, and was charged with aggravated assault and possession of a weapon, although police were reportedly considering higher charges – which were “dependent on the victim’s condition”.He was reportedly identified as Serar Abdi.The Independent has contacted LPD for comment.