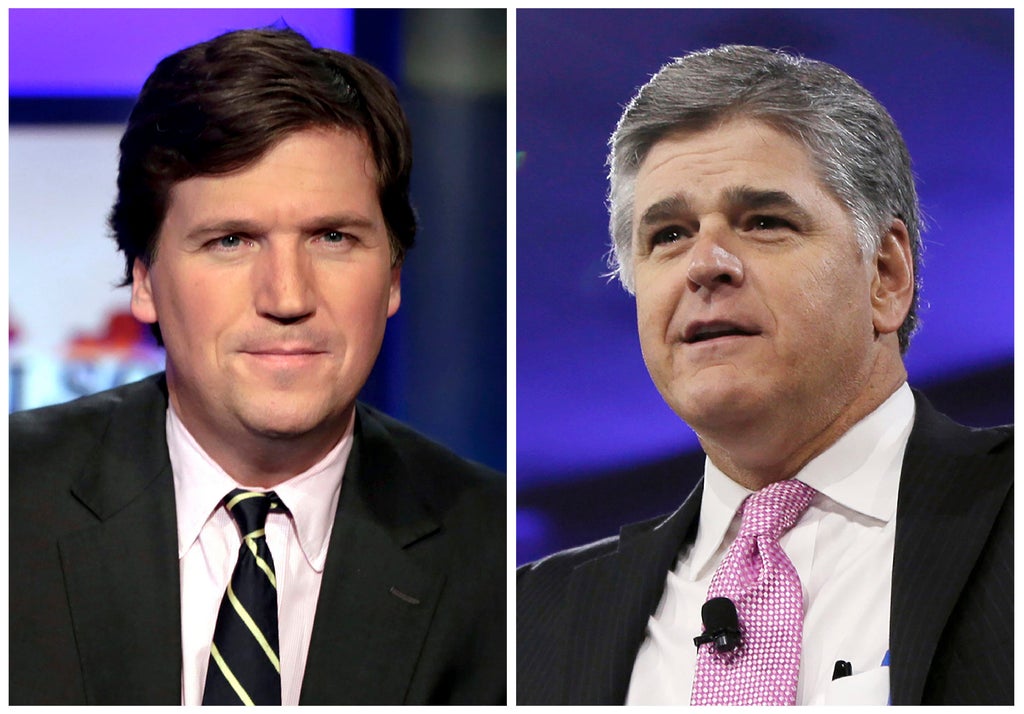 Fox News viewers who were paid to watch CNN for 30 days eventually became more skeptical and less likely to buy into fake news, according to a new study. The study titled “The manifold effects of partisan media on viewers’ beliefs and attitudes: A field experiment with Fox News viewers” by David E Brockman and Joshua L Kalla was conducted in September 2020 and published last week.“Of 763 qualifying participants, we then randomised 40 per cent to treatment group. To change the slant of their media diet, we offered treatment group participants $15 per hour to watch 7 hours of CNN per week, during Sept. 2020, prioritising the hours at which participants indicated they typically watched Fox News,” the study said. The study found changes in attitudes and policy preferences about Covid-19, evaluations of then president Donald Trump and Republican candidates as well as elected officials.“Despite regular Fox viewers being largely strong partisans, we found manifold effects of changing the slant of their media diets on their factual beliefs, attitudes, perceptions of issues’ importance, and overall political views,” the authors of the study said.They found that participants became more likely to agree that if Donald Trump made a mistake, Fox News would not cover it.“CNN provided extensive coverage of Covid-19, which included information about the severity of the Covid-19 crisis and poor aspects of Trump’s performance handling Covid-19. Fox News covered COVID-19 much less,” said the study. It found that Fox News gave viewers information about why the disease is not a serious threat, while CNN provided a lot more information about the disease itself.Fox News covered racial issues “extensively but selectively about Biden and other Democrats’ supposed positions on them and about outbreaks of violence at protests for racial justice in American cities”. The study found that CNN provided little information about either.The two networks also covered the issue of voting by mail, but again differed on the information provided about it in addition to offering different frames.A survey was conducted after three days on the participants.“We found large effects of watching CNN instead of Fox News on participants’ factual perceptions of current events (i.e., beliefs) and knowledge about the 2020 presidential candidates’ positions,” the researchers said. “They discovered changes in attitudes about Donald Trump and Republicans as well as a large effect on their opinions about Covid.”The researchers concluded that this is an effect in part of “partisan coverage filtering”, wherein partisan outlets selectively report information, leading viewers to learn a biased set of facts. “Consistent with this, treated participants concluded that Fox concealed negative information about President Trump. Partisan media does not only present its side an electoral advantage — it may present a challenge for democratic accountability,” the study said.